Home / Our Work / Peace Education / A Step Together / Team Brčko

Campaign Overview: The self-governing principle of BiH’s Brčko District allowed this city to find new and innovative approaches to reconciliation and post-conflict reconstruction, which includes an inclusive and multiethnic educational system that has successfully integrated children and youth of all ethnic backgrounds. The #BiHEducationUnited campaign aims to promote the use of Brčko’s model in other parts of BiH by featuring some of the positive outcomes that have resulted as well as by comparing these outcomes to those of BiH’s “two schools under one roof system”. The campaign is based on the belief that an inclusive and equal education system is the basis for coexistence, prosperity, and the prevention of extremist viewpoints and actions. 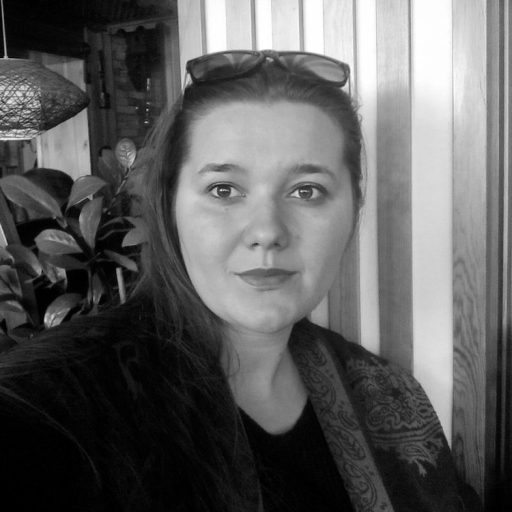 Adaleta Dedić is a student at the University of Tuzla’s Faculty of Medicine. She has been a local coordinator for the International Organization for Migration Bosnia and Herzegovina (IOM BiH) and its project “Community Based Approach to Support Youth in Targeted Municipalities in BiH” since 2017.

Miralem Berbić was born in Maoča and currently lives in Gornji Rahić. He finished his highschool education in Brčko where he is currently studying at the Faculty of Economics. 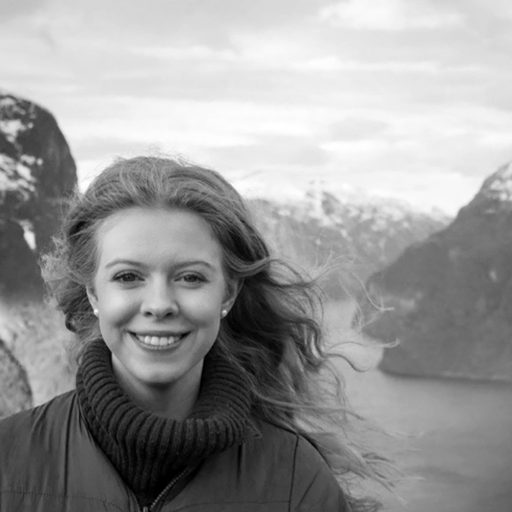