CIJA US joined forces with BIRN and Propulsion Fund to challenge extremist narratives in the public discourse throughout the Western Balkans and to equip critical voices in the target countries with the skills, know-how and resources to counter radicalization, the recruitment of foreign terrorist fighters and violent extremists and other dangerous trends. This was done with with a particular focus on extremist narratives disseminated online. As part of the initiative, Resonant Voices hosted a regional hackathon in Durres, Albania in September 2017 for civil society members to refine and pitch projects designed to counter violent extremism (CVE) online. PCRC adapted our “Ordinary Heroes” Peacebuilding Program for the online space, developing a pilot program aimed at providing alternative narratives to young people in divided communities in BiH. PCRC won third place during the hackathon and walked away with seed funding and expert mentorship to develop the project. Over the course of five months, PCRC conducted baseline content analysis, audience research, and developed a counter-narrative video campaign prototype based on our “Ordinary Heroes” documentary series and Peacebuilding Program. Video campaign is available here. 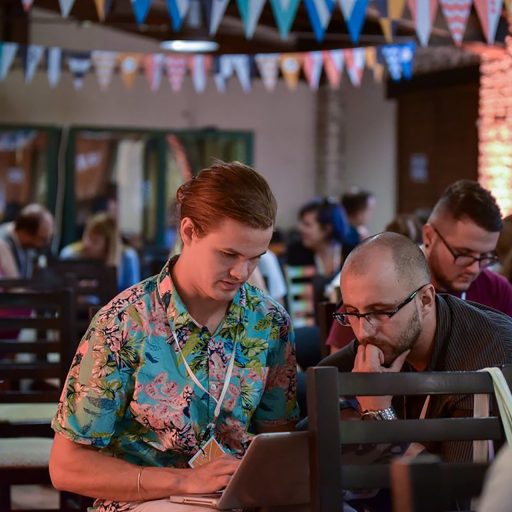 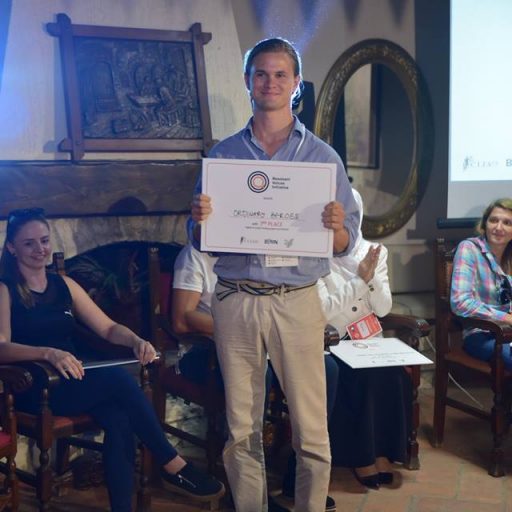 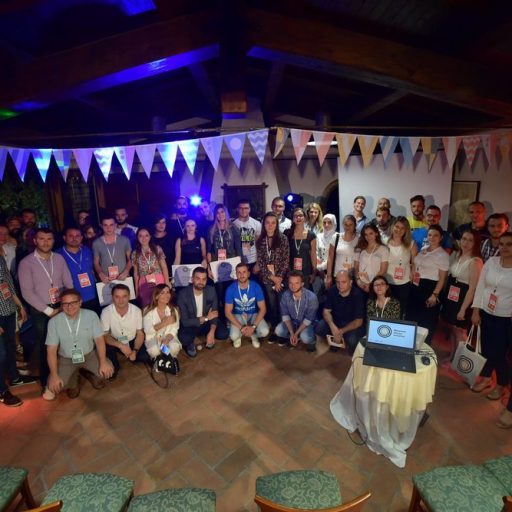 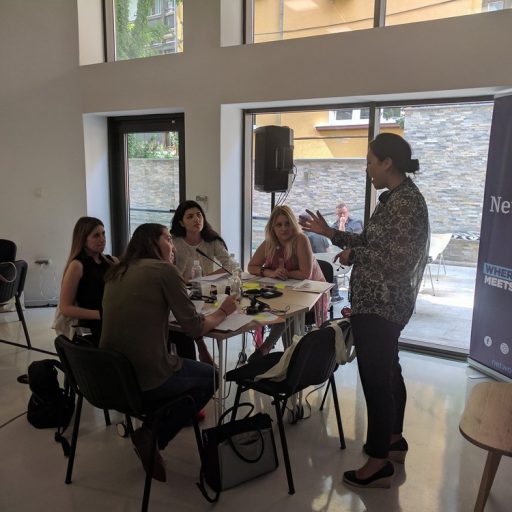