One Million Bones: The Road to Srebrenica

Date of Implementation: 8–12 July 2015
Partners: The Art of Revolution and the Srebrenica-Potocari Memorial Center
Supported By: National Endowment for Democracy, Swiss Embassy in Sarajevo, Organization for Security and Cooperation in Europe (OSCE), Council of Europe, and UPS

PCRC partnered with the US-based Art of Revolution to bring the project “One Million Bones” to Bosnia and Herzegovina for the 20th Commemoration of the Genocide in Srebrenica. This project previously brought together over 2,500 volunteers from across the United States to lay out 1,000,000 handcrafted bones on the National Mall in Washington, D.C. as a visible petition against on-going genocide and mass atrocity occurring around the world. The Art of Revolution graciously donated 100,000 handcrafted bones to PCRC and the Sebrenica-Potočari Memorial Center for the Commemoration of Genocide in Srebrenica and to use as part of a permanent art installation and memorial to the victims of genocide.

In July 2015, PCRC gathered more than 100 volunteers in Srebrenica from Bosnia and the Western Balkans to take part in a youth event centered around increasing Bosnian and regional youth involvement in peacebuilding processes and educating them on topics related to moral courage, interethnic cooperation, and genocide prevention. In addition to local youth, international youth volunteers from the Netherlands, Costa Rica, the United States, Australia, France, Norway, the United Kingdom, Slovenia, Austria, and the Czech Republic also took part. The five-day event was divided among different activities, such as the “Laying of the Bones” ceremony, an intercultural conference and a visit to the Srebrenica-Potočari Memorial Complex during the Srebrenica genocide commemoration.

Thank you for making this project possible. I gained wonderful experience and met such great people, and I will remember this forever. For me, it was important to come to Srebrenica, because I wanted to correct a major error for any of my ancestors that participated in this genocide. I look forward to participating in future activities like these. We proved that even in Srebrenica it’s possible to create friendships through compassion.” 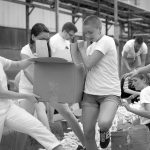 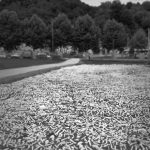 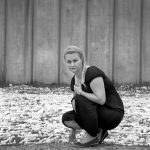 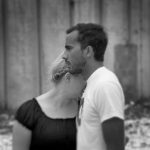 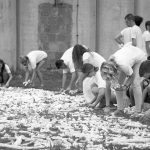 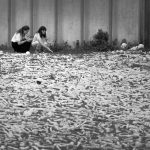 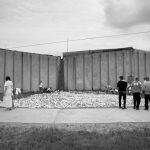 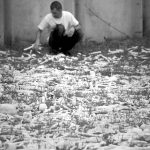 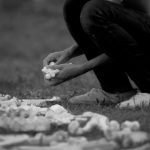 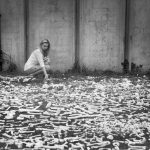 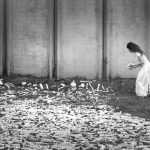