Srebrenica Heroines is a multimedia, educational and artistic initiative aimed at documenting and highlighting the stories of women survivors of the Srebrenica genocide, their heroic fight against the impunity of perpetrators, and efforts to preserve the truth about genocide. Implemented by the Association “Movement of Mothers of Srebrenica and Žepa enclaves” in partnership with the Post-Conflict Research Center (PCRC) and the Srebrenica Memorial Center, in 2022, the Srebrenica Heroines included the production of the art installation “Mother’s Scarf”, an international conference on women in Srebrenica, and a photography exhibition, all to mark 27 years since the Srebrenica genocide through the experiences of women.

The July 10 conference in Srebrenica Memorial Center brought together women who survived the genocide, as well as activists, academics, representatives of victims ‘and survivors’ associations, and civil society organizations working to preserve the truth about genocide through women’s perspectives. Recording from the conference opening is available here.

Photography exhibition Scarves of Remembrance follows the creation and development of the artistic installation “Mother’s Scarf”, through narratives about the lives of the mothers and women of Srebrenica during and after the war and genocide in Bosnia and Herzegovina and the challenges they face to preserve memory and justice. The exhibition opened on July 9 at the Srebrenica Memorial Center and it presents photography work by Bosnian photographer Denis Ruvić.

HOW CAN YOU SUPPORT SREBRENICA HEROINES?

Wearing a headscarf for women in BiH and the region is a symbol of commitment, but also freedom of choice. “Mother’s Scarf” art installation will symbolically present scarves and shawls that Srebrenica mothers, sisters, and wives, as well as other women throughout BiH, the region, and the world use in everyday life, and that Mothers of Srebrenica use specifically during prayer and commemoration of their loved ones. If you have a scarf or shawl you would like to donate for our installation, follow these instructions. Donations are open to everybody throughout the year, and donations by both female and male audiences are welcome!

Additionally, you can follow us on social media and share the news about this initiative or support the initiative with symbolic donations. 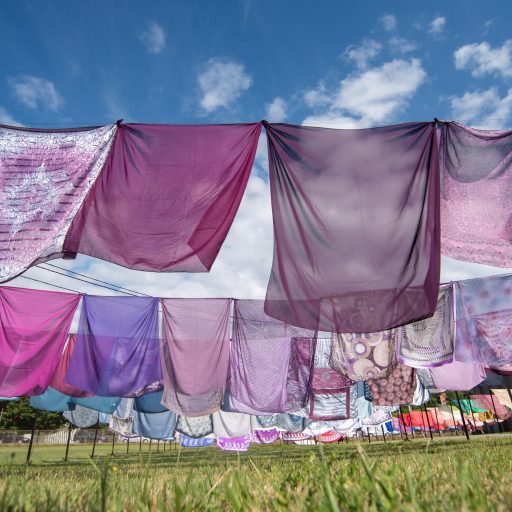 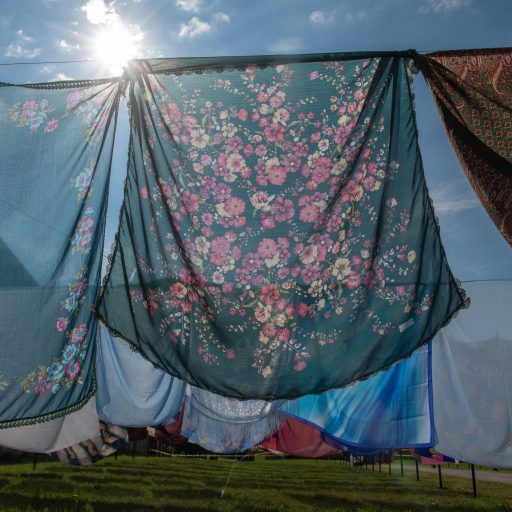 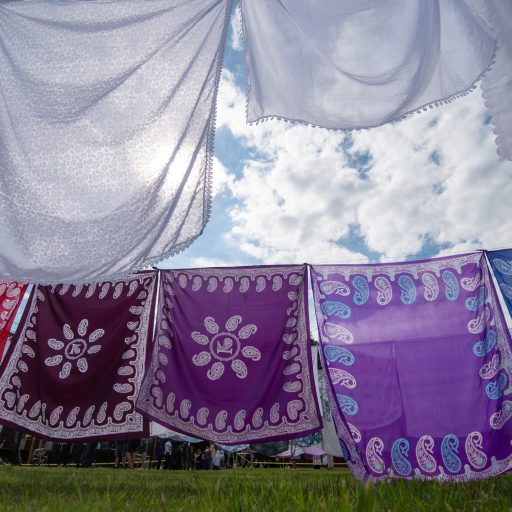 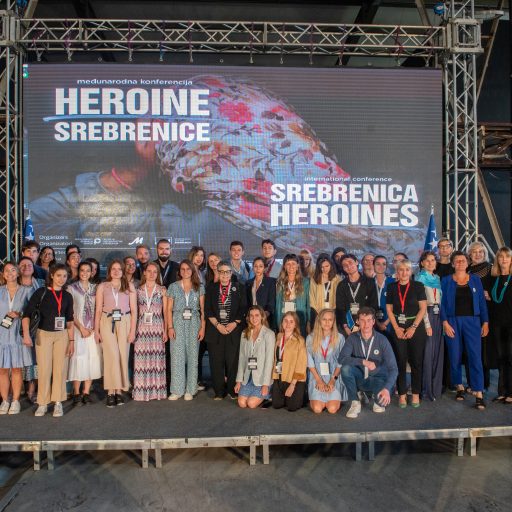 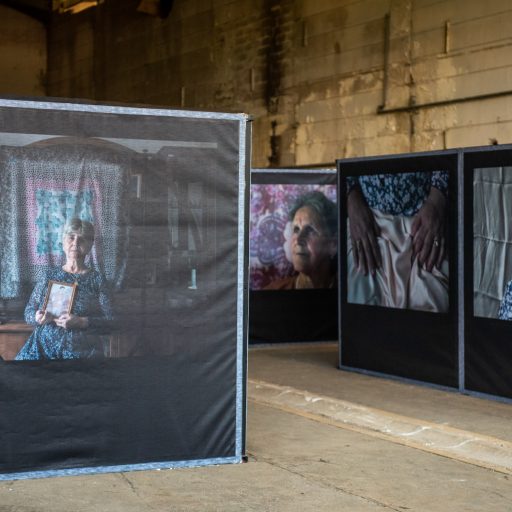 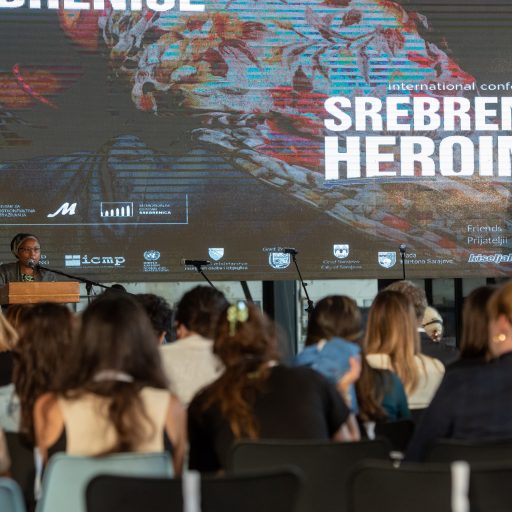