“In Vareš, promises outweigh prospects, and prospects outweigh production.” During the post-war period (i.e., since 1995), this phrase has become a virtual mantra for the central Bosnian town we call the “Little Apple.” The study, for which PCRC was a primary research partner, is not theoretical but rather, represents an unusual (in the field of Bosnian ethnographic research) longitudinal community appraisal of persistence, survival, and “getting by” at the margins. It demonstrates the value of an applied anthropology perspective and the value of qualitative methods as both changes and challenges are tracked in one place, over a 12-year period (2002– 2014). This effort illustrates the municipality’s ethnic conflict, educational challenges, and socioeconomic struggles, these mirroring Bosnia’s broader issues. The collapse of the Vareš mining industry is indicative, but does not offer a singular explanation. “Identity politics” does, as these dynamics are considered along with educational constraints. Yet, recent developments offer cautious optimism. A 2013 mayoral strategic plan provides a useful framework. Sustained by a combination of larger-scale external investments, smaller scale internal investments and well-coordinated canton-level administrative leadership, positive changes can be effected. A greater focus on principles of public administration will help. While the mining industry can be revitalized somewhat, this should not come to again dominate the Vareš economy. Sustainable livelihoods must be created across multiple sectors, while tapping the potential of youth who, in fact, are already well-educated. Effective, localized socioeconomic strategies can trump ideologically constraining identities. 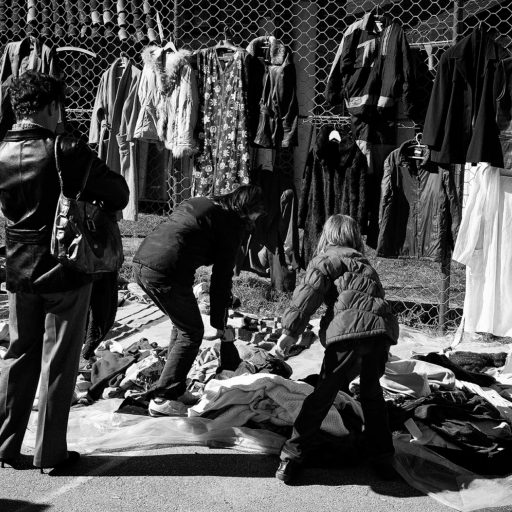 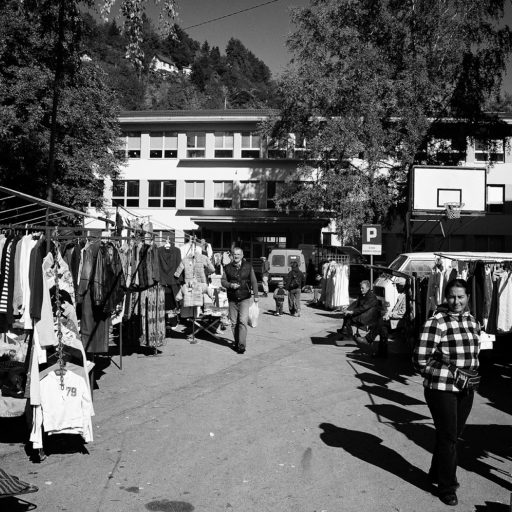 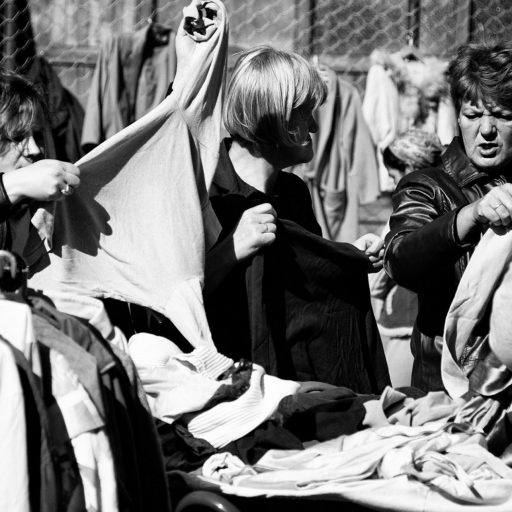 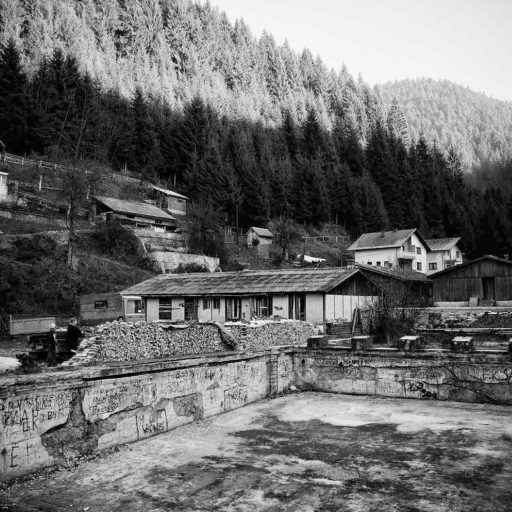 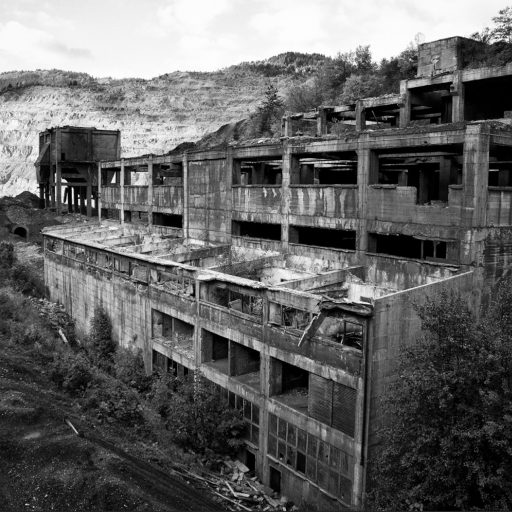 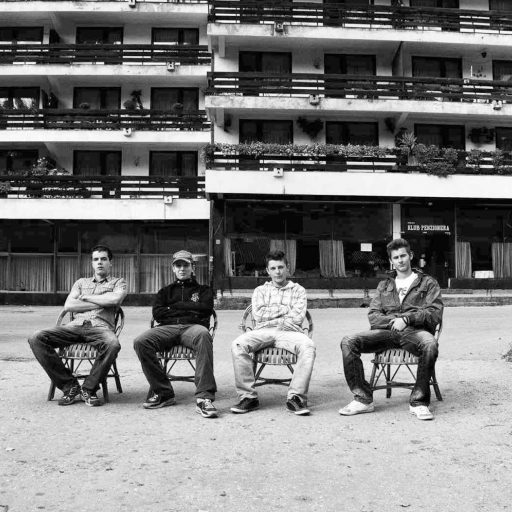 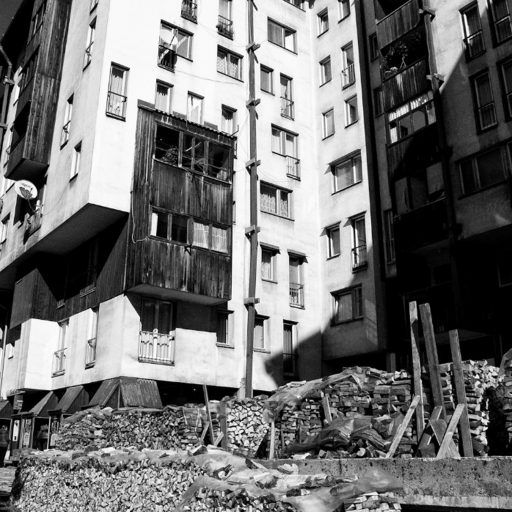 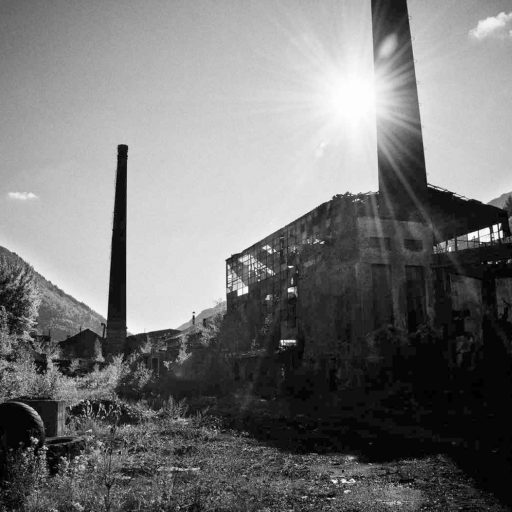 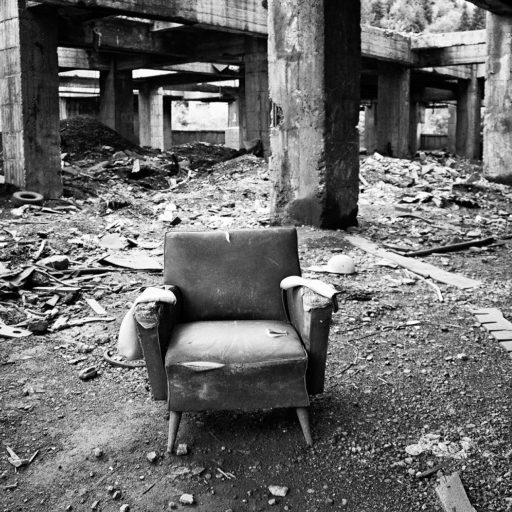